COgITOR represents a novel approach to cybernetics, proposing the study of Colloidal (liquid) Cybernetic Systems (CCS), a multifunctional liquid-based platform that we have designed to be capable of pressure sensing (i), computing and data storage (ii), energy harvesting (iii) and integrating fully custom electronics (iv). A CCS provides operation in extreme environments by definition, having distributed architecture (homogeneous liquid plus random network architecture), being fault-tolerant and featuring self-healing capabilities. Within COGITOR in 48 months the consortium will provide a platform where liquid electronics efforts can converge from all over the world, making European research the point of reference for this big step forward. COGITOR measurable and specific objectives are: i) creating an impedance liquid state pressure sensor with spatial and temporal resolution; ii) producing an holonomic reversible memory written/erased electrically and read by tomographic Microwave Impedance Spectroscopy; the electrical operation will be used to implement learning (both sequential and concurrent) and calculation, where the system acts as a many-input Boolean circuit; iii) harvesting energy from a thermal gradient artificially induced by IR radiation upon the prototype; iv) integration and testing of the final CCS prototype, testing self-healing and fault tolerance capabilities, as well as assessing interference, also under EE conditions varying T, p and B. The engineering applications that we plan to exploit will be part of the intellectual property of a spin-off company. The consortium is well-balanced with cutting edge Research Organizations across EU (IIT – Italy, UWE – UK, EMPA – Suisse) and companies (PC – Germany, PNO – Italy) that will closely collaborate to develop and really transfer knowledge and innovations into products and related services.
Workpackages 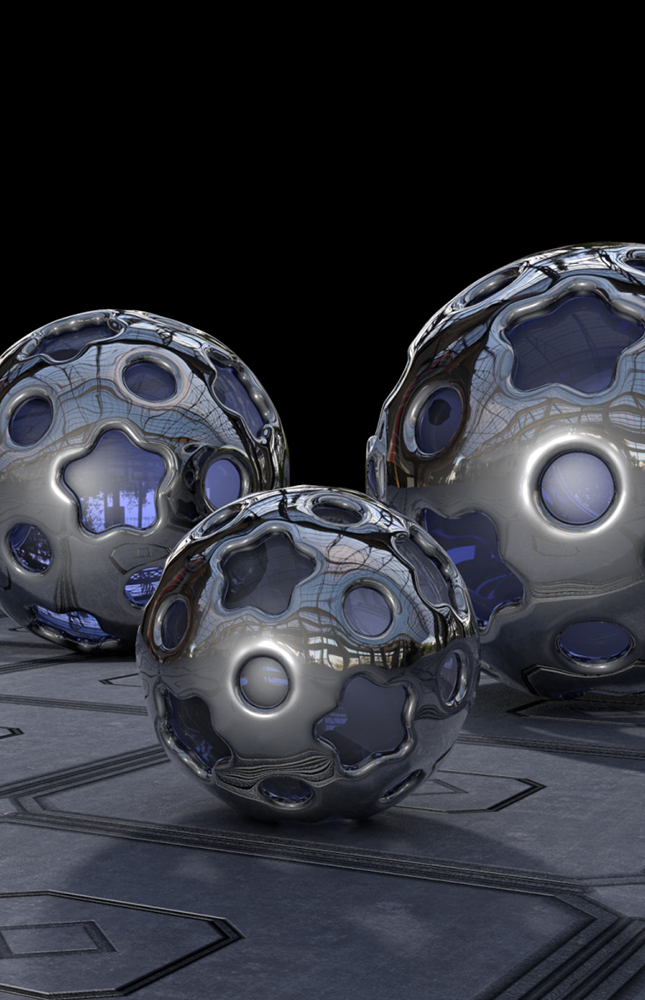 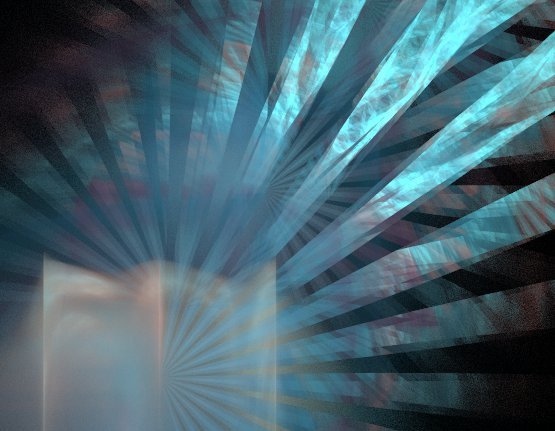 The project will create a liquid robot. It will “feel” the external environment like our skin, being sensible to pressure and temperature. It will be able to heal autonomously when wounded. A basic liquid memory and a rudimentary logic will be implemented. It will produce a small amount of energy to “be alive”.

Studying liquid robots will impact our understanding of living systems, including cells: their intelligence, autonomy, adaptability, self-repair aspects will be explored. The exploration of difficult environments, including outer space, gas giants such as Jupiter, small bodies such as comets and asteroids, will be impacted by our outcomes. We also expect to impact electronics and computer science! 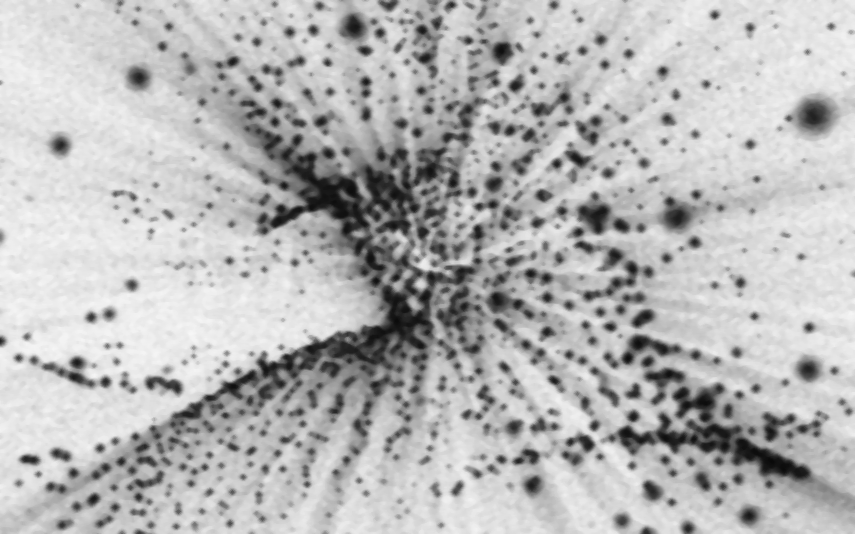 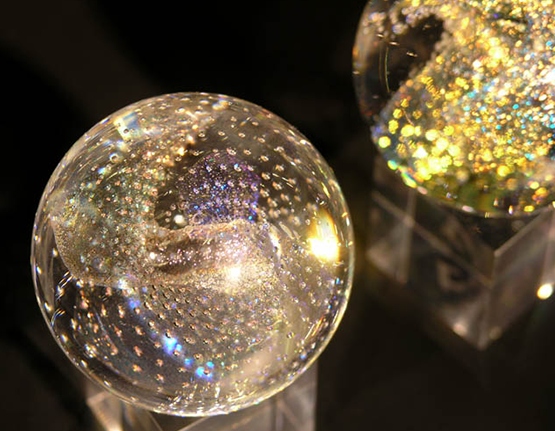 The benefits of a base science research are for all the people. Inspiring new forms of art, of understanding, of conceiving a robot are among the expected benefits. The consortium will boost the European position in soft robotics and grant supremacy in liquid robotics.

Subscribe now to receive the COGiTOR newsletters in your email.

Do you have a question or feedback about COGiTOR?